My name is Pawin. I am currently a student at Purdue University in West Lafayette, Indiana.
This blog is going to revolve around my 1984 Toyota Celica Supra, aka the MkII Supra. I have already gone ahead and named her Shan, based on the surname of the previous owner.

Before I say any more, here's a picture: 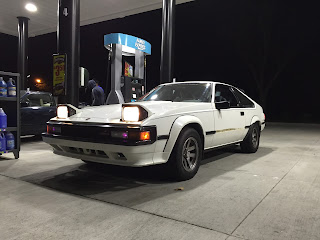 If you have any comments or questions, please feel free to contact me! I'm open to inquiry :)

I will kick off this blog with some of the specs that I have gathered:
General: 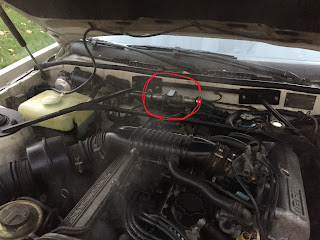 
And here are the modifications that I have made to-date:

I will get the horsepower and torque readings soon. There is a dyno day coming up and I hope to be able to bring Shan along.

Thanks for visiting my page! Expect many updates in the near future.

UPDATE: The dyno day fell through.
Posted by Pawin Jiaravanon at 10:30 AM