Today some of my mates and I went out to a lot covered in gravel. It was fantastic.

I can do (gravel) burnouts and (gravel) drift as well! Well, I'm working on it. I'm hoping to work on my controlled oversteer skills since the only sort of driver's assist the car has is power steering. No traction control, no ABS, no ESC, nothing. 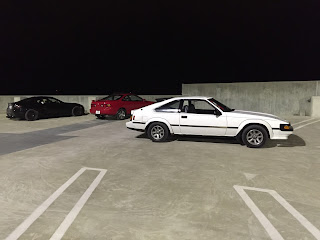 Because of that, I managed to spin the wheels at 1,500rpm in first.
The roads were still wet from a recent shower and my rears basically had no traction trying to start from a standstill. I didn't want to stall so I revved up a bit and let the clutch out slightly, and right away the car started sliding sideways as the wheels struggled for grip.
Ease the gas, clutch back in, retry. Second attempt was a bit less hopeless because forward was the main direction of travel this time.

After that fun event, we went to a different parking structure and had a little photo shoot. Finally! Some good photos I can use to show off my car to the world with! 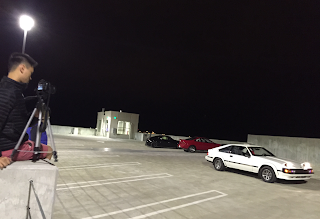 Without further ado, there are the pics! Link to the HQ album at the bottom of the post. 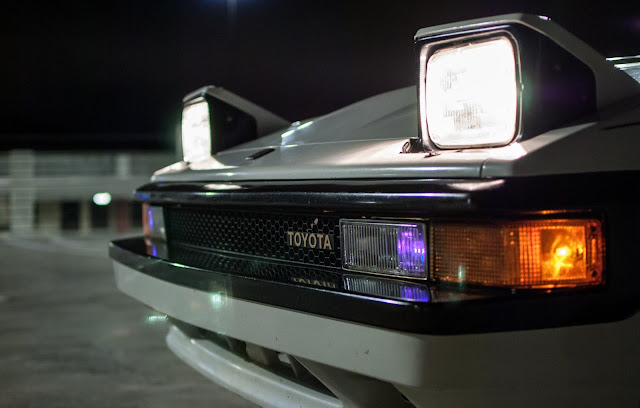 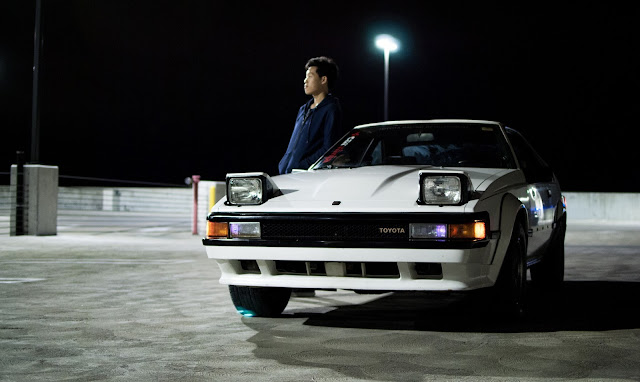 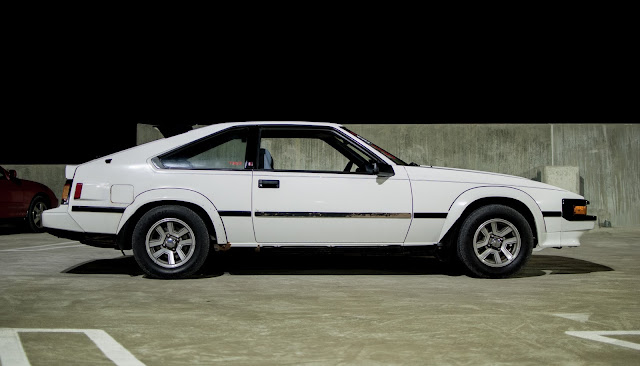 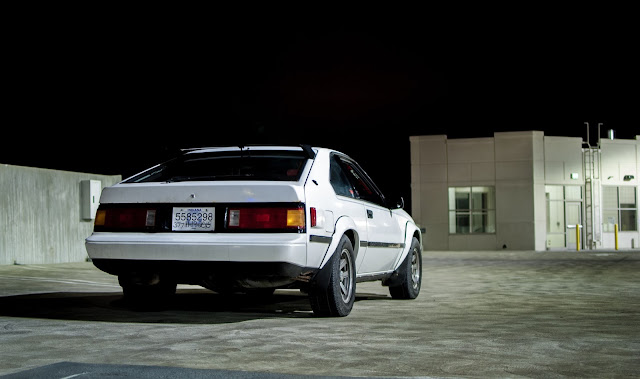 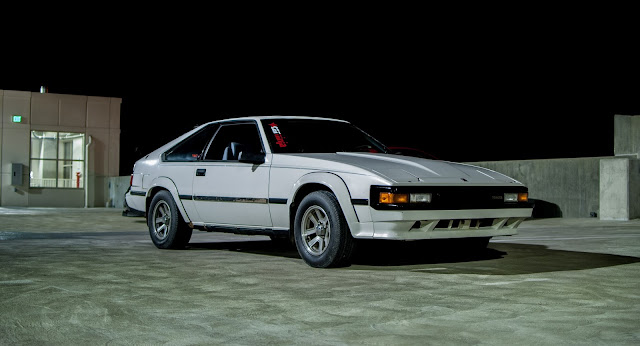 It's white, I promise. 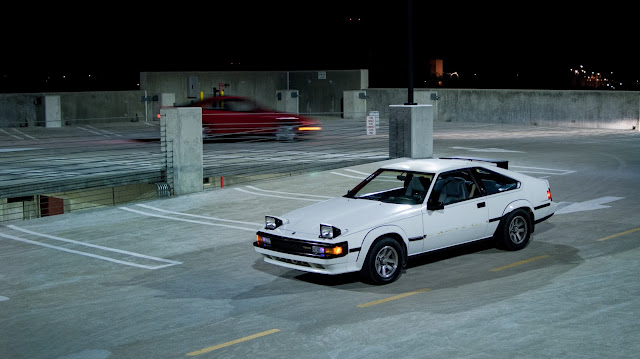 Do excuse the red car!

These pictures and more can be found here in higher quality resolution: http://imgur.com/a/Qnz95

Here's something I found quite interesting: the size of key and year of manufacture are directly proportional. 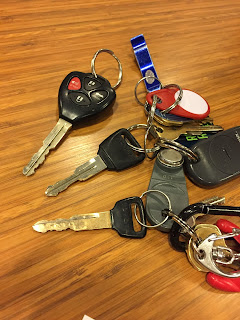 
Sidenote: It's been a week of owning Shan and I must say, I'm pretty competent at driving stick now. Stalls are rare occasions and my shifts are getting better by the mile.
Posted by Pawin Jiaravanon at 11:17 PM