There was a car meet yesterday that went down at Lafayette. It was hosted by three groups, the Knight Riders Car Club, 765 Fitment, and LIME. Thee were all kinds of cars there: slammed Civics, huge lifted trucks, American classics, modern performance vehicles, utes, JDM tuners, and many more. A meet with over 130 cars? Nice! 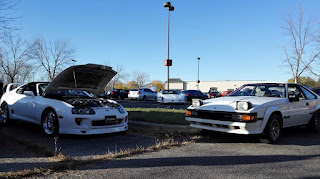 I do wish that I did a bit more talking.I just don't know what to talk about though. My friend talked to plenty of people about my car though. I suppose they were just interested and he as nearby. 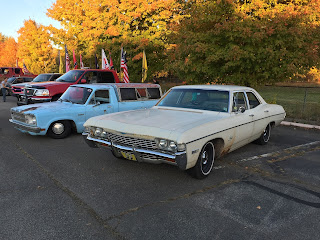 Something that many people did was point at the front strut brace and laugh. Yes, I know it's thin as hell and probably does nothing, but I didn't put it there! 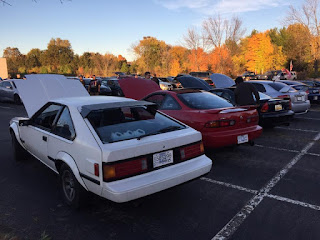 You can see my trophy lineup of coolant.

There was also a car limbo contest. That was interesting. It ended with a tie between a Miata and a Del Sol. Probably two of the lowest cars, packed with 9 people on the miata. What an experience riding on the hood over the intake with another guy sitting across the top of you. 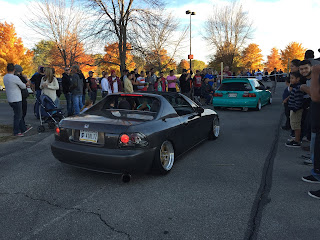 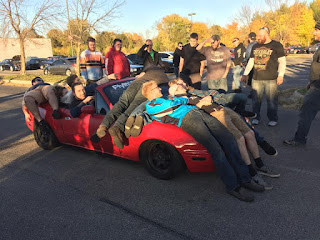 How many people can fit on a Miata? 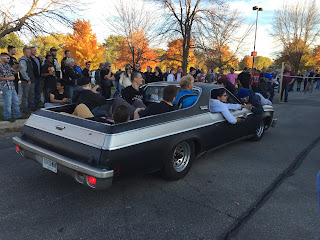 Not a winner, but a very nice El Camino. 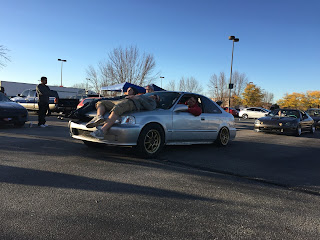 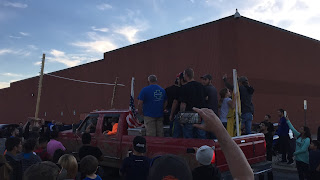 After that, my friends and I went on a cruise through a local route, Eisenhower. It is a very windy road that goes up and down and twists through a forest. There is not much room for both you and oncoming, but luckily there isn't really much oncoming on that stretch of road. We ended up over 20 miles away from home and "raced" back. (Not really a race if everyone is just going really fast...) 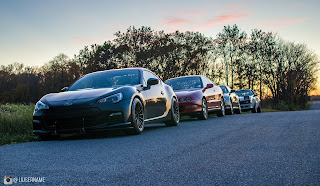 The lineup for the cruise.

According to the speedo, the Supra would go in bursts reaching between 85-90mph. She held fine, except for the CEL coming on a couple times for a few seconds. I'm guessing it's the oxygen sensor. 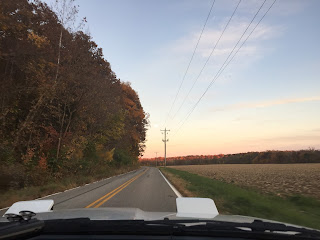 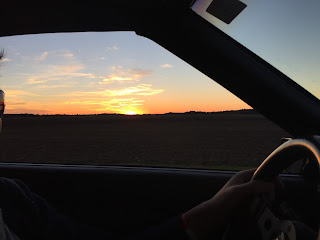 When I went back home, I noticed a clicking sound when I released my clutch pedal. I wanted to see if the reason was under the hood, so I had a small inspection. And it was good that I looked. The cruise control lever was stuck on the throttle cable, and the throttle body was missing a bolt. It's still driveable as-is, but that is something I should remember to figure out a solution to soon. 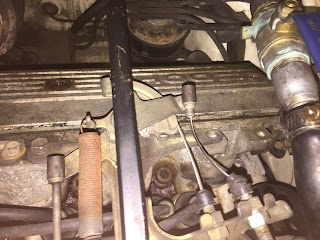 You can see the missing bolt just a bit to the right of the sloppy cruise control cable. 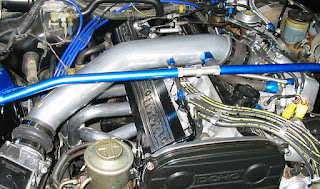 Oh! And my seat belt broke. The plastic frame just fell apart when I tried buckling in, so I jerry-rigged it and drove the 20+ miles back like that. I didn't exactly feel the safest.
Posted by Pawin Jiaravanon at 5:11 AM